My.Games accounts for about a third of Mail.ru’s business, with more than $100 million in revenue in the first quarter of 2019. It operates titles like Warface, a shooter game first created by Crytek, and it has big games coming this year such as Lost Ark and Conqueror’s Blade. The company plans to market its My.Games brand name and invest in it so that it becomes better known in the West.

As gaming comapnies go, My.Games is pretty big, as it encompasses more than 150 titles previously published under the Mail.ru Group brand in Russia and My.com internationally. It has 1,500 internal employees and more than 540 million registered users, said Elena Grigoryan, in an interview with GamesBeat.

Most of the games are free-to-play, but the models vary. About 20% of mobile revenue comes from advertising. My.Games is also publishing titles from other developers like NetEase and Smilegate in various markets. 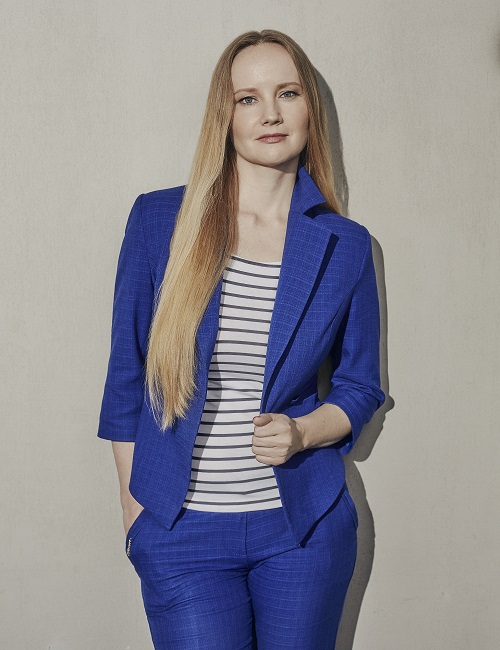 Above: Elena Grigoryan is the marketing director for My.Games.

She said the new united brand will develop and publish titles in the PC, console, mobile, and esports sectors. My.Games is one of the top 50 global gaming companies in the world by revenue. The company currently has 60 active games across its platforms, and it has 13 in-house development and publishing studios in 10 regional offices.

My.Games has also invested in 14 partner studios in the past two years, and it is open to receiving funding pitches from indie developers around the world. Vasily Maguryan serves as managing director. Mail.ru has been around for 20 years, while the game business has been around for more than 10 years. Games account for a third of the parent company’s revenue.

“We’re not a young player,” Grigoryan said. “We are one of the older companies in the industry. We have players in 190 countries.”

Grigoryan said that the European launch date for Conqueror’s Blade will be on June 4.

One of the company’s biggest titles is Warface. Since 2013, the company has organized more than 200 esports competitions for Warface, with online viewership exceeding more than 100 million users. 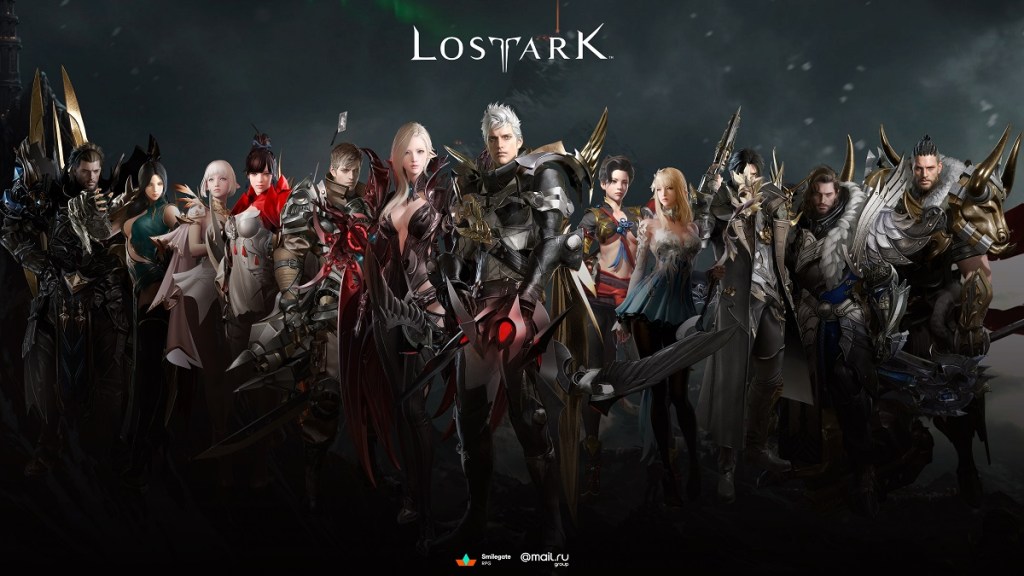 Above: Lost Ark is coming soon from My.Games.

She said that the company has done well because of the large concentration of talented game developers in Eastern Europe. Those developers are breaking out in terms of their ability to create hit games for the global market, and My.Games is benefiting from that, said Grigoryan.

One of the company biggest mobile hits is Hustle Castle, which has gained more than 40 million registered players over the past year. Warface will be coming to mobile this year, Grigoryan said. 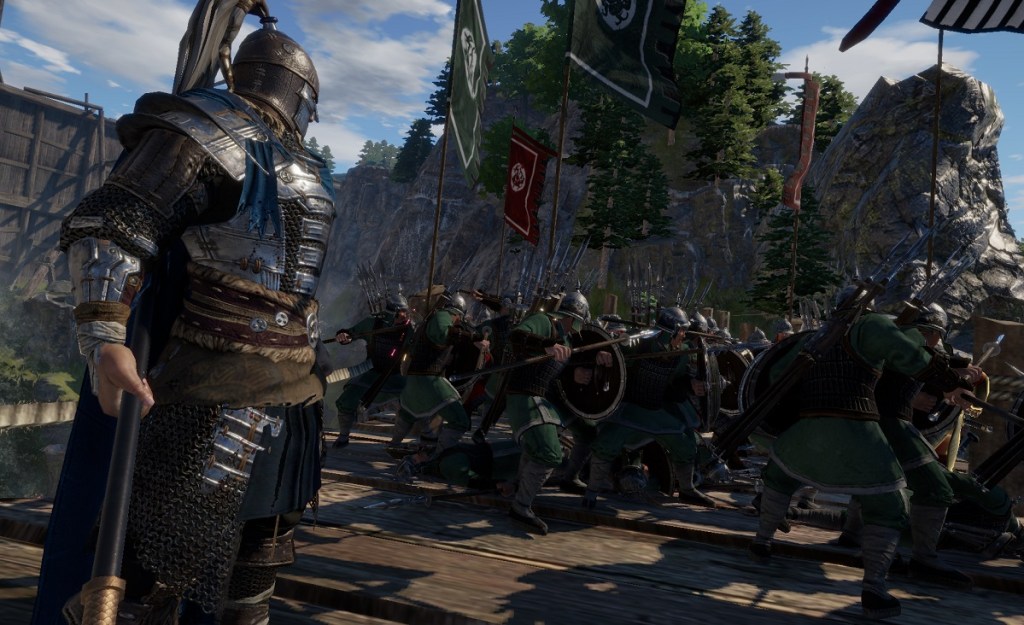 Asked if the tough relations between Russia and U.S. have hurt the company, Grigoryan said it has had no effect.

“We do not see boundaries when it comes the game industry,” Grigoryan said. “Because games are outside of politics.”

Sipsmith on why after 10 years it’s ‘supercharging’ its brand

Apple debuts iOS 13 for iPhones and iPods, splits off iPadOS...